The Rise and Fall of the Brown Buffalo (pbs) 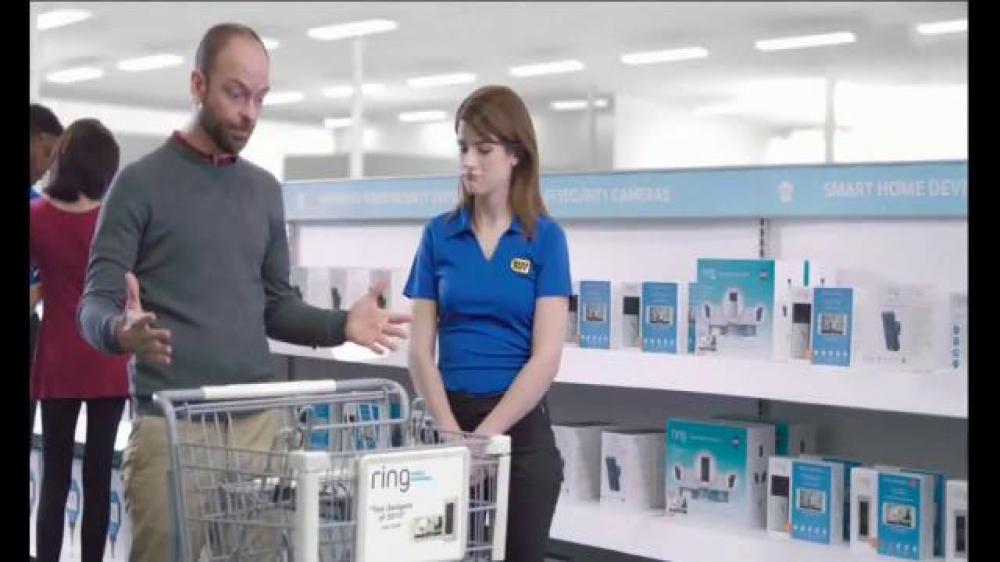 A Thing as Big as the Ocean

Jeff Harms is an actor from Chicago living and working in Los angeles.. He played Ben Hecht in the 2020 film Mank by David Fincher, starring Gary Oldman. Mank is a top contender for the 2020 Academy Awards for Best Picture. Jeff stars in the comedy  series The Influencers alongside Desire Staples. The Influencers has won several awards for best comedic ensemble and best web series among other awards as it continues to play the festival circuit across the united states. Jeff Harms played Hunter S Thompson in the documentary The Rise and Fall of the Brown Buffalo. Jeff chose to play Hunter straight, foregoing the drugged-up caricature that has become his familiar archetype. The performance aimed a verisimilitude over comedy.