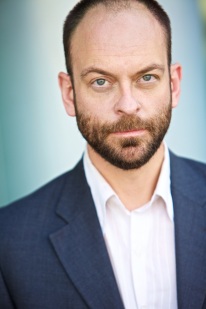 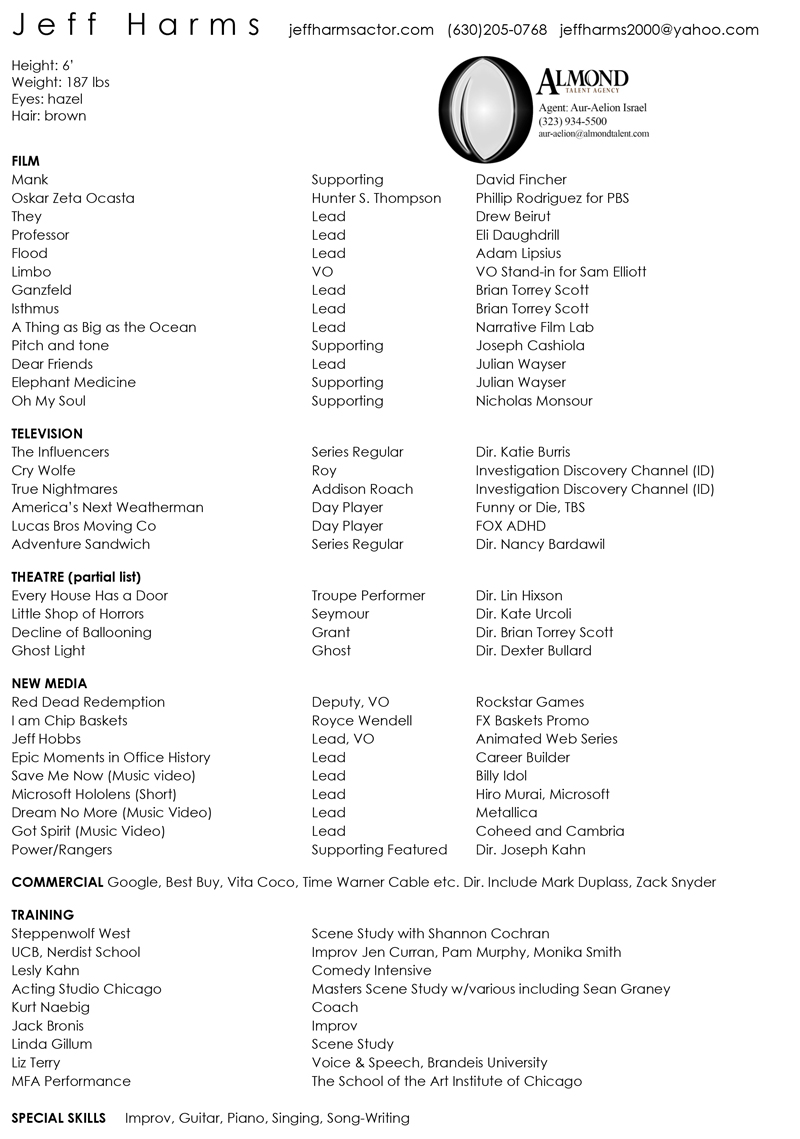 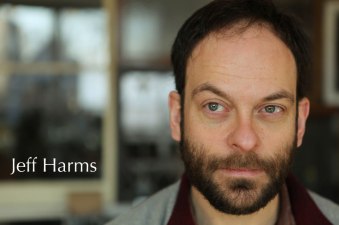 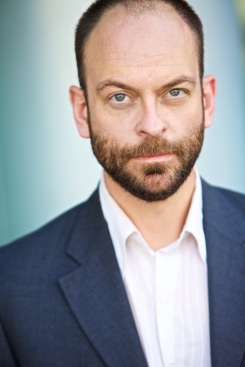 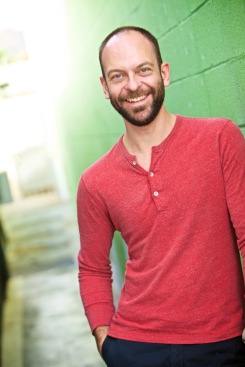 Jeff Harms is an American musician and actor from Arlington Heights, Illinois. In the music world he is known for his song-writing and solo performances, occasionally accompanied by the likes of Leroy Bach, Emmett Kelly, Sam Wagster, Dan Mohr, Gillian Lisée. Benjamin Boye, Rachel Ries, and Nora O’Connor among many others. As an actor and performer he is known for his collaboration with long-time collaborator and playwright Brian Torrey Scott.

Jeff’s first album was made in 2002 during a workshop at The School of the Art Institute of Chicago run by the performance group Goat Island. Spencer Matern and Emily Evans developed some of the songs further at ESS in Chicago and released the album on their label Naivete Records in 2004 as Big Amazing Songs.[9] After graduating from SAIC Jeff toured the US opening for Jason Webley. Since he has released three more records. The Myth of Heroics, was produced by Emmett Kelly in 2008, He Said She Said That’s What She Said, produced by LeRoy Bach in 2012 and Pretty Girls Don’t Just Talk to Me in 2013, produced by Sam Wagster. In all three cases, these producers both produced and played extensively on the records. Pretty Girls is an album of duets also featuring singers Gillian Lisée, Rachel Ries, Nora O’Connor, Dan Mohr, and Angela James. In 2015 he provided rhythm guitar and backing vocals for The Cairo Gang’s tour of the US and Canada. His music appears in the films Elephant Medicine, The Objects of Living, and Silent Night.

Jeff received his MFA from The School of the Art Institute of Chicago. There he met writer-director Brian Torrey Scott beginning a decade long friendship making experimental theater and video. Brian directed and occasionally played opposite Jeff in over a dozen plays and movies. In 2008 they joined the performance art group Every House Has a Door dir. Lin Hixson. Brian passed away in 2014. Jeff lives in Los Angeles working as an actor and production designer. He animates and voices Jeff Hobbs the Cartoon.